One of the North East’s most popular food festivals has announced its first line up of celebrity chefs, as organisers prepare to welcome foodies back to Bishop Auckland this spring.

Bishop Auckland Food Festival will be returning to its April date after taking place in October last year due to the coronavirus pandemic.

The Durham County Council-run festival, which will decorate Bishop Auckland town centre with delicious food and fantastic entertainment on Saturday 23 and Sunday 24 April, has launched its countdown with the first announcement of celebrity chefs who will be making star appearances at the event.

The weekend-long event is also a key part of County Durham’s current bid to become UK City of Culture 2025, showcasing the major cultural events already on offer in the county and how the culture of food can bring people together.

The first to feature in this year’s line-up is Michelin star chef Jean-Christophe Novelli, who will be sharing cooking tips from his long and successful career.

Beginning as a baker at just 14 in Northern France, Jean-Christophe mastered his craft until at the age of 19 he joined a chain of restaurants owned by the Rothschild family, eventually becoming the private chef to Eli Rothschild.

His life changed completely when he arrived in Great Britain in 1983, spending a year helping his mentor and friend Keith Floyd as chef-manager of his pub and restaurant.

He also launched Novelli at the Cellars, Cape Town’s leading five-star Relais et Chateaux Hotel, as well as Moulin de Jean in Normandy and was the chef consultant on Sea France Ferries.

Over his career Jean-Christophe has accumulated four consecutive Michelin stars, and will be cooking up some fantastic demonstrations for visitors to enjoy at the festival.

Jean-Christophe will be sharing Sunday’s stage with Leicester-born Chigs Parmar, who won over audiences and demonstrated his passion for food on Channel 4’s recent series of Great British Bake Off. 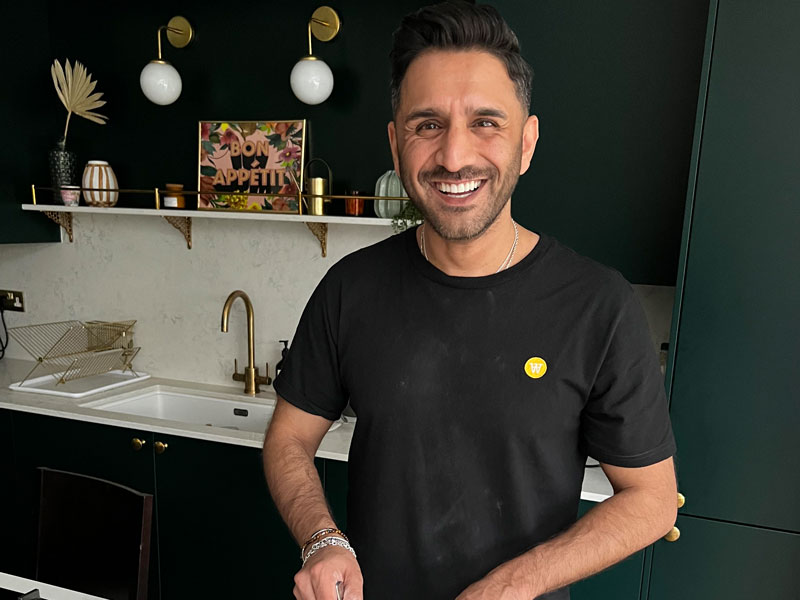 A self-taught baker and a huge foodie, Chigs won star baker twice on the show – as well as two coveted handshakes from Paul Hollywood.

After only learning to bake during the first coronavirus lockdown, Chigs went on to reach the Bake Off final, attracting a large following with his down to earth and relatable personality.

Having never thought he would get so far, Chigs now wants to inspire people to take up new hobbies and do something they love. 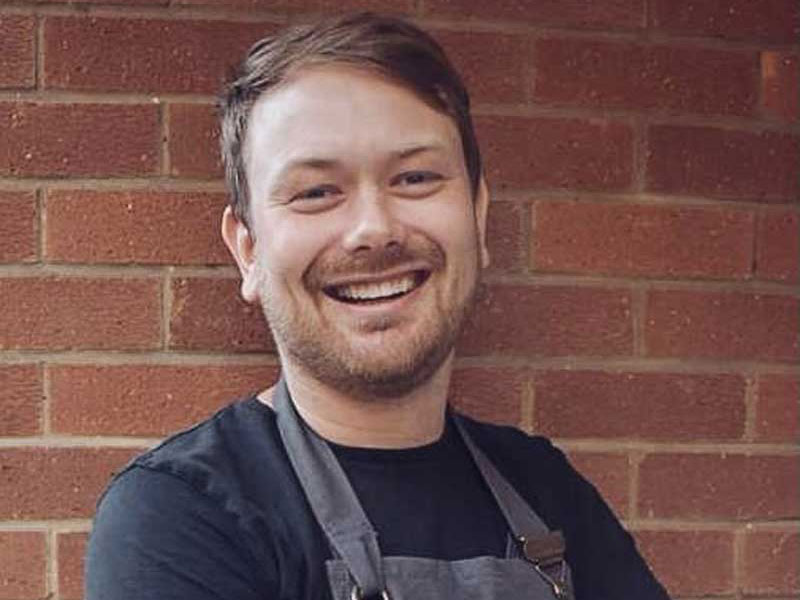 After appearing on Masterchef 2021, Bishop-born Mike has gone on to be involved in a whirlwind of cooking enterprises including hosting exclusive private dining evenings and spending time in two Michelin star restaurants.

He has also launched a luxury three-course meal for two Dine @ Home box, available across the North East, and has been working with the Veterans Hub in Newton Aycliffe to teach veterans essential cooking skills.

Mike is also working on a proposal for a recipe book based on foraged ingredients which follow the seasons, as well as some exciting new announcements in the works.

All three celebrity chefs will be enticing visitors with their mouth-watering food demonstrations on Sunday 24 April.

Saturday’s celebrity guests are set to be announced very soon, as well as news on the fantastic food, drink and street food traders involved, family entertainment, cookery workshops and new features for 2022. 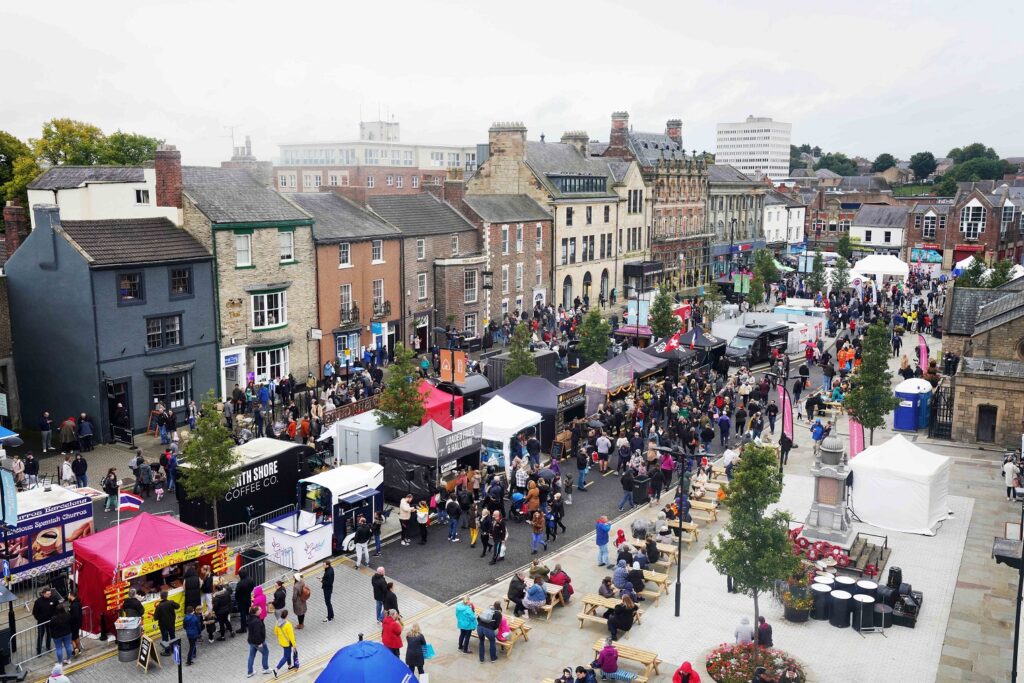 Cllr Elizabeth Scott, Durham County Council’s Cabinet member for economy and partnerships, said: “We are really excited to be once again welcoming visitors back to Bishop Auckland Market Place for our usual spring date for Bishop Auckland Food Festival. With the first round of celebrity chefs announced, the countdown is officially on for this fantastic event where traders, visitors and chefs alike can come together and celebrate all things food.

“This festival is a key part of our events calendar and something we know hundreds of people look forward to every year. It’s popular events like this that support the county’s current bid to become UK City of Culture 2025, showing just how important food is to culture and demonstrating how diverse and vibrant our cultural programme is.”

County Durham is one of eight locations to have made the long list for UK City of Culture 2025, and last week submitted its second bid for the next stage of the competition.

If the county wins the bid, it will then take on the baton from Coventry, UK City of Culture 2021, which has so far attracted more than £100m in capital investment to support cultural projects. 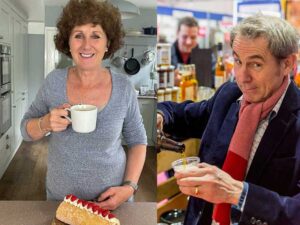 Learn from the experts at Bishop Auckland Food Festival

Making tasty treats with a top TV baker is just one of the activities on offer at this year’s Bishop Auckland Food Festival.  The Durham County 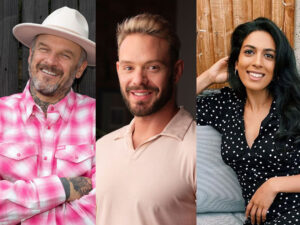 With big names already announced for this year’s Bishop Auckland Food Festival, organisers are excited to reveal the next line up of celebrity chefs who will