Organisers of a popular County Durham food festival have announced the line-up of celebrity chefs who will be each adding a unique flavour to the weekend.

Bishop Auckland Food Festival will make a long-awaited return this autumn, on Saturday 2 and Sunday 3 October, with an exciting programme of talks and demonstrations from TV chefs and bakers.

With more than 29,000 visitors attending in 2019, this year’s festival is expected to attract thousands of people, welcoming foodies back once again for two days of celebration.

Organisers of the festival have already announced top television chef, presenter and judge John Torode, and are excited to reveal the full line-up of chefs who will be ready to entice audiences with their culinary talents on the outdoor theatre stage.

Joining the line-up will be Bake Off’s Briony May Williams, who, since making to the finals in 2018, has become one of the presenters of Channel 4’s Food Unwrapped and appeared on Celebrity Mastermind, Loose Women and Ainsley’s Food We Love.

The weekend will also host two MasterChef contestants who dazzled judges and audiences in this year’s series.

Tom Rhodes kick-started his cooking career after being crowned this year’s MasterChef champion, where he blew away judges in the final.

After his success, Tom has now become a chef on This Morning and is continuing to show off his culinary skills.

And Bishop Auckland’s own Mike Bartley won the coveted Masterchef apron in this year’s series, receiving strong feedback from judges.

After appearing on Masterchef, Mike set up his own food blog and catering business, ‘Djam Kitchen’, and he is looking forward to cooking for the people of County Durham once again after appearing at this year’s Seaham Food Festival.

Also making a celebrity appearance is world-class chocolatier Paul A Young, who has won numerous confectionary awards, including Best Sea Salted Caramel in the World for two years’ running. 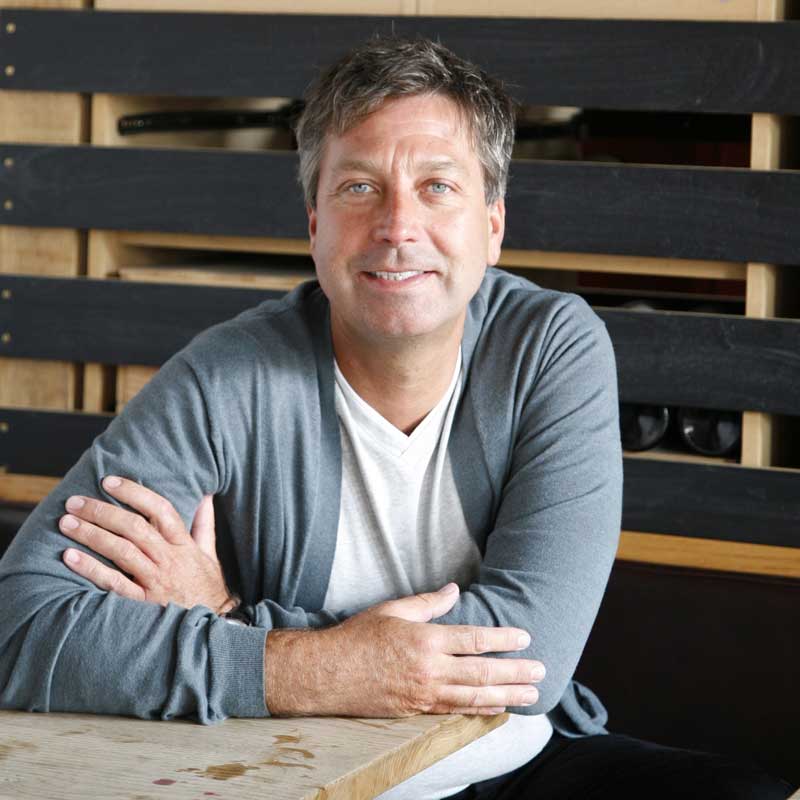 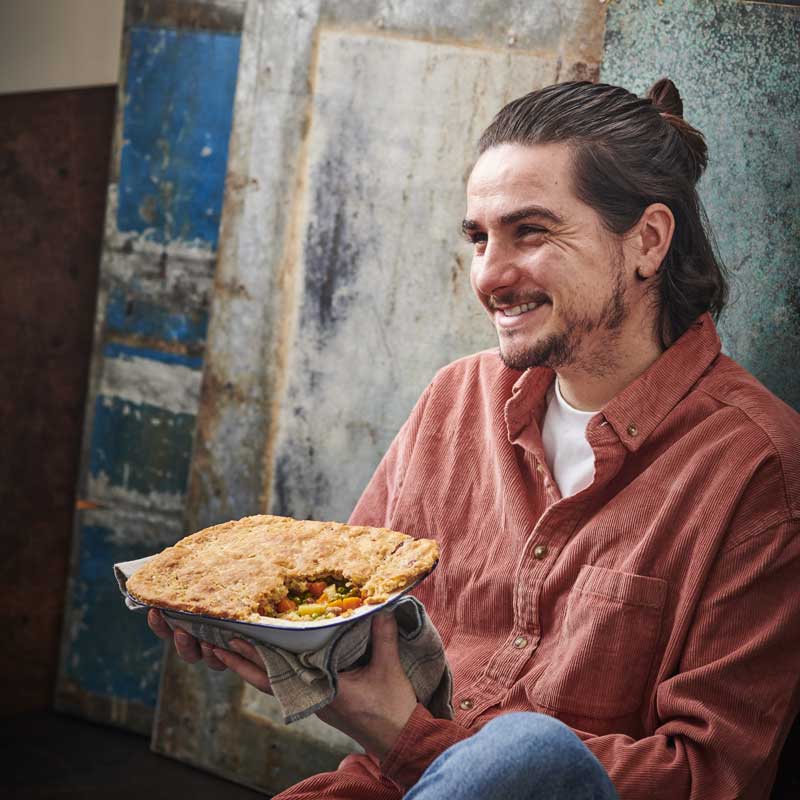 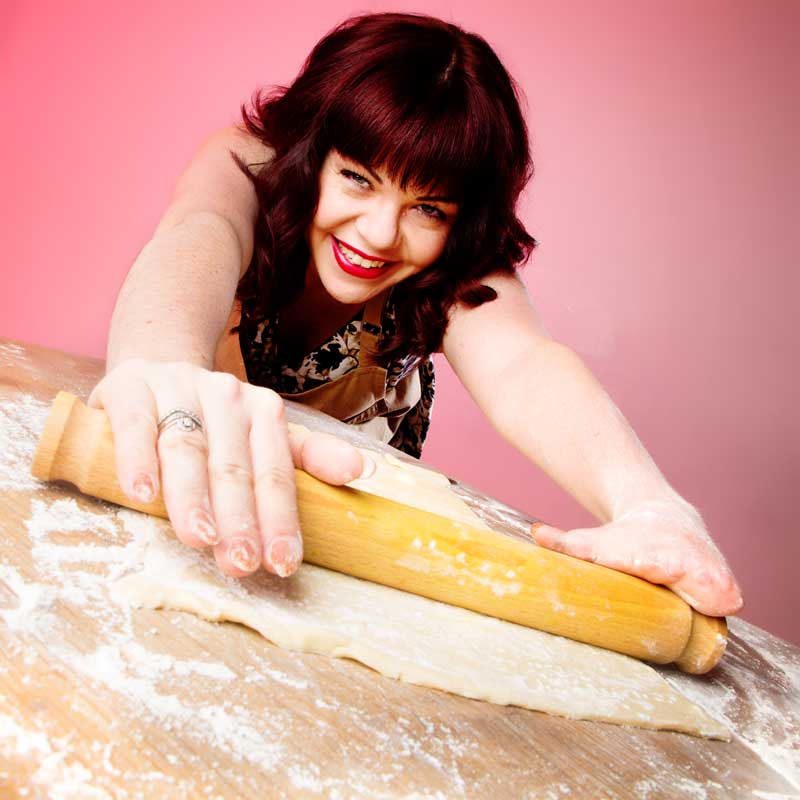 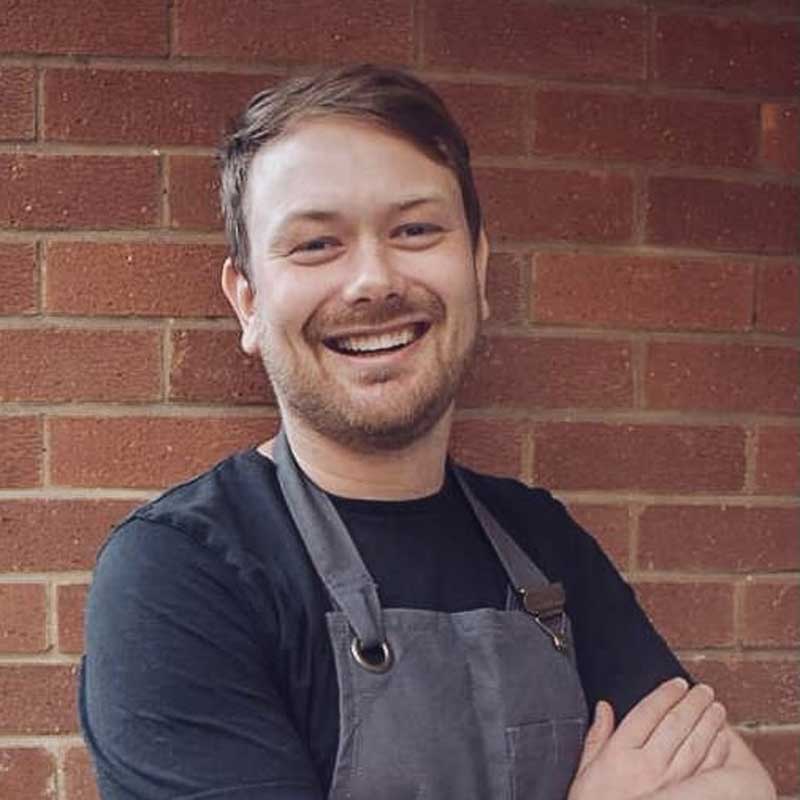 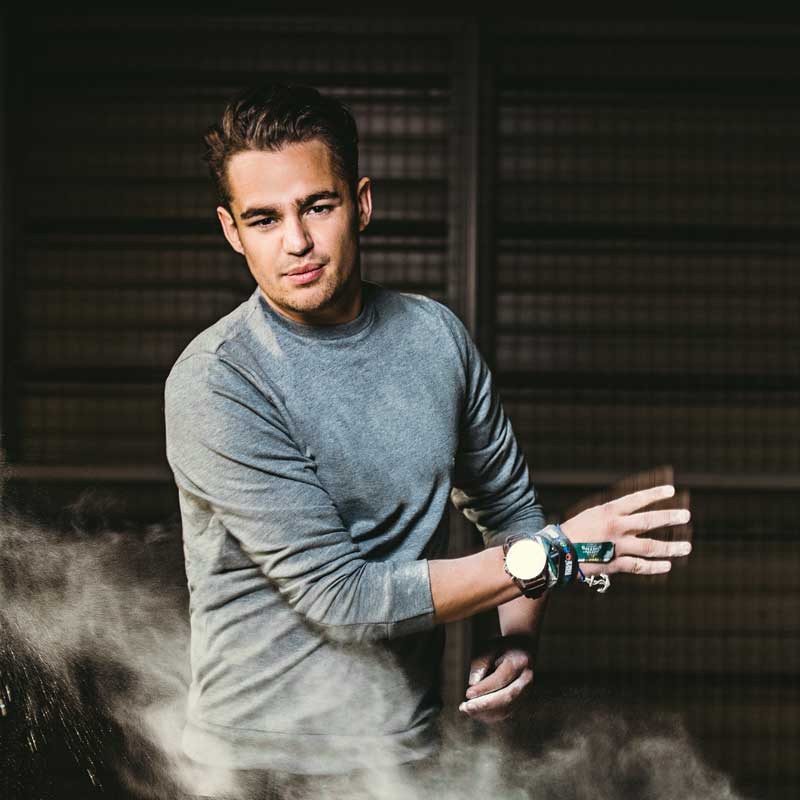 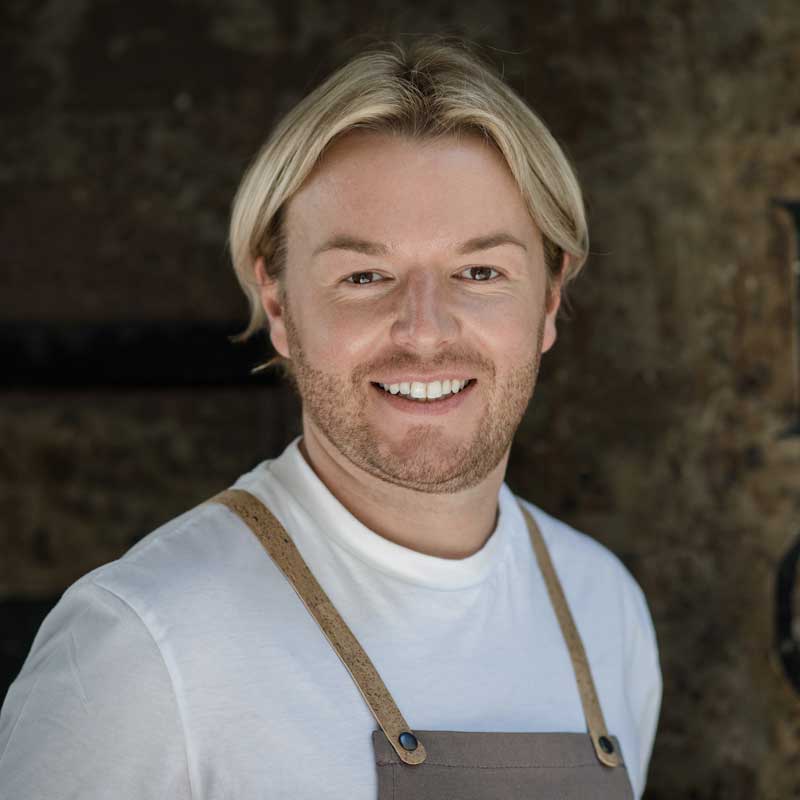 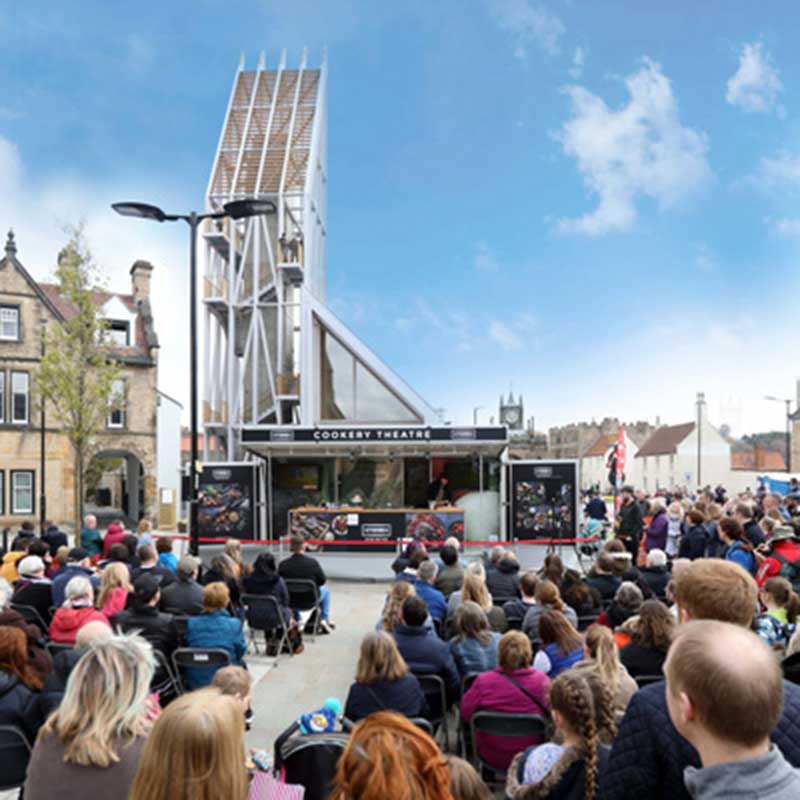 Paul first trained as a chef at New College Durham, and regularly appears on television programmes including on Saturday Kitchen and ITV’s This Morning.

He has also appeared as an expert on Junior MasterChef, Gordon Ramsay’s Ultimate Cookery Course, and The Apprentice.

The festival will also see Yorkshire-born chef, writer and presenter Joe Hurd, who soared in popularity after appearing on Saturday Kitchen with MasterChef’s Dhruv Baker. With Italian parents, Joe takes all his food inspiration from his heritage and will be demonstrating this to audiences.

And for those looking for plant-based culinary cuisines, there will also be Epivegan Brett Cobley.

As a chef, author, fighter of food waste, and advocate for mental health, Brett believes that good food and conversation can change the world, using his YouTube channel to share inspiration for lots of delicious vegan recipes.

The return of Bishop Auckland Food Festival is expected to help boost the takings of local businesses and support the region’s economic recovery from the impact of the coronavirus pandemic.

It also supports the county’s bid to become UK City of Culture 2025 and is a key part of the council’s vibrant cultural programme of festival and events.

Cllr Elizabeth Scott, Durham County Council’s Cabinet member for economy and partnerships, said: “We are delighted to announce the star-studded line-up for the return of Bishop Auckland Food Festival, and we’re sure each one will delight audiences with their cookery talents.

“For the last decade this festival has raised the county’s profile as a culinary destination and has helped to significantly boost our economy. This festival has always been able to bring people together to celebrate different cuisines and cultures within food, and really demonstrates why we are bidding become UK City of Culture 2025.”

To find out more about County Durham’s bid to be UK City of Culture and to leave messages of support, visit www.durham2025.co.uk and follow @Durham2025 on Facebook and @Durham_2025 on Twitter.

Members of the public can also support the campaign by sharing pictures of their favourite County Durham places on social media with the hashtag #Durham2025. 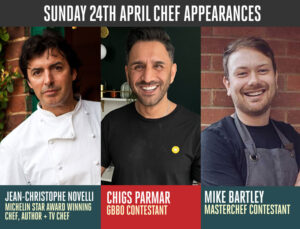 One of the North East’s most popular food festivals has announced its first line up of celebrity chefs, as organisers prepare to welcome foodies back to 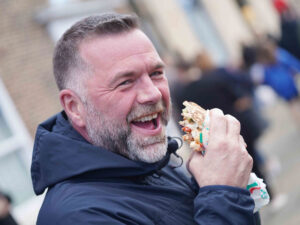 People across County Durham and beyond came to Bishop Auckland to celebrate all things food, when a popular festival returned this weekend with extra flavour. Thousands